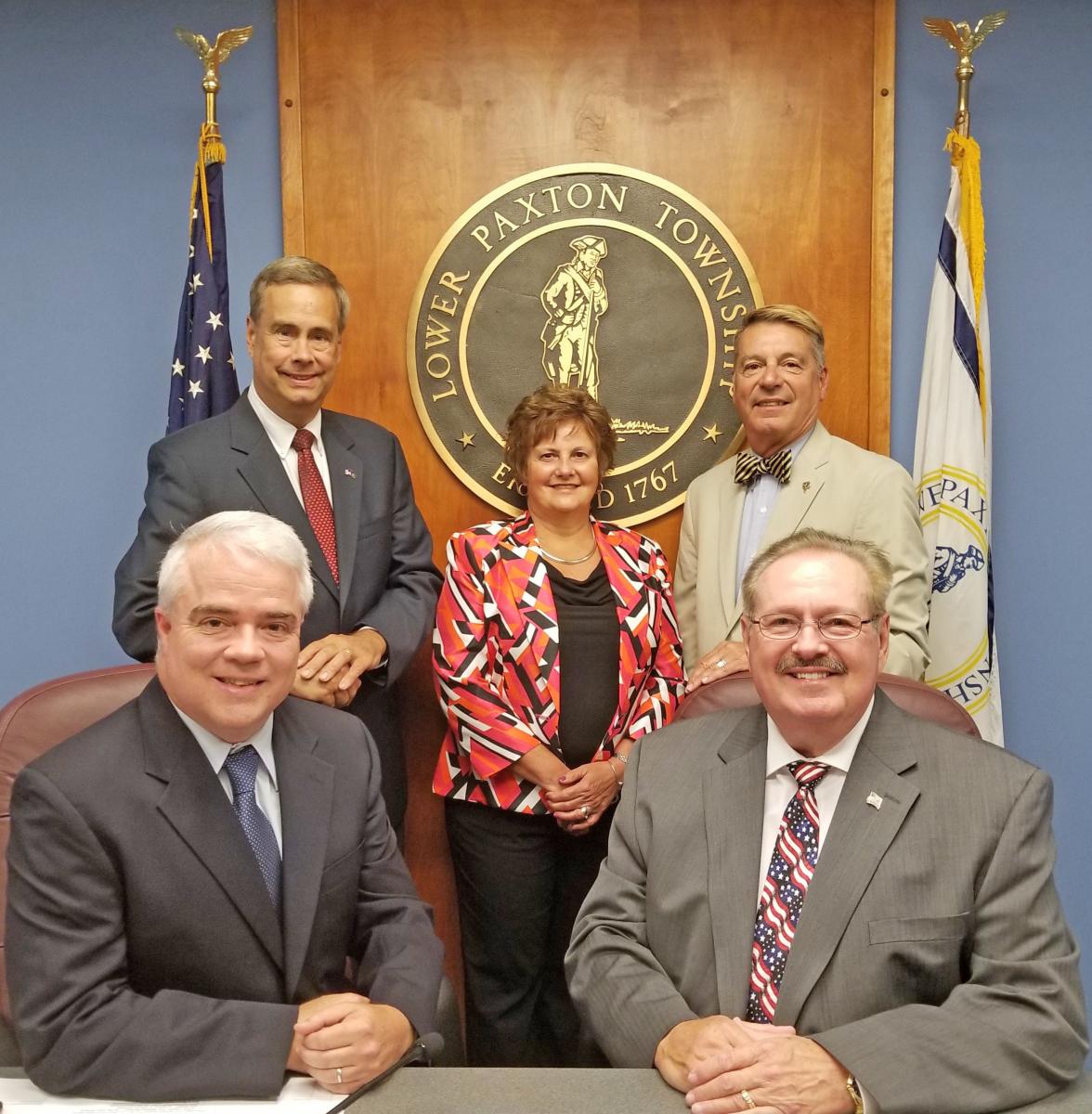 View Most Recent Agendas and Minutes

Townships like Lower Paxton are a specific form of local or municipal government defined by an act of the state legislature known as the Second Class Township Code. There are other forms of local government in Pennsylvania, such as cities, boroughs, villages, and home rule municipalities. There even exists one incorporated town, the Town of Bloomsburg. Further, some of these general municipal classifications are further defined within specific operating categories. For example, Pennsylvania possesses townships of both the first and second class, and several classifications of cities.

Through their respective operating codes, municipalities are given power to act for the good of society. As a municipal government, townships have the ultimate responsibility for public health, safety, and welfare, which may include police and fire protection, emergency medical services, emergency management, highway maintenance and codes enforcement. Townships may also provide other services, such as parks and recreation, water and sewer service, and refuse collection, in furtherance of their legislated responsibilities.

Municipal government is important to the quality of life within a community. Townships can establish health and safety regulations to protect citizens from nuisances and noxious activities; regulate building activities; and control of land development through zoning and subdivision ordinances. Municipal government can also influence the general appearance and desirability of a community through sponsorship of cultural or recreational activities, such as:

The Functions of the Board of Supervisors

Township supervisors also possess many other duties. Some examples are:

Delegation of Board Functions

Supervisors have the ability to delegate administrative responsibilities to appointed officials. The Second Class Township Code allows the Board of Supervisors to appoint individuals who possess a specific expertise to employed administrative positions. Townships may appoint a:

The appointment of other professionals is also permitted.

The township code and other state legislation also permit the Board of Supervisors to enlist its citizenry through formation of authorities, boards and commissions. Such bodies allow the governing body to draw upon citizen expertise and directly involve citizens in their government. Some of the more common authorities, boards, and commissions operating in Second Class Townships are: