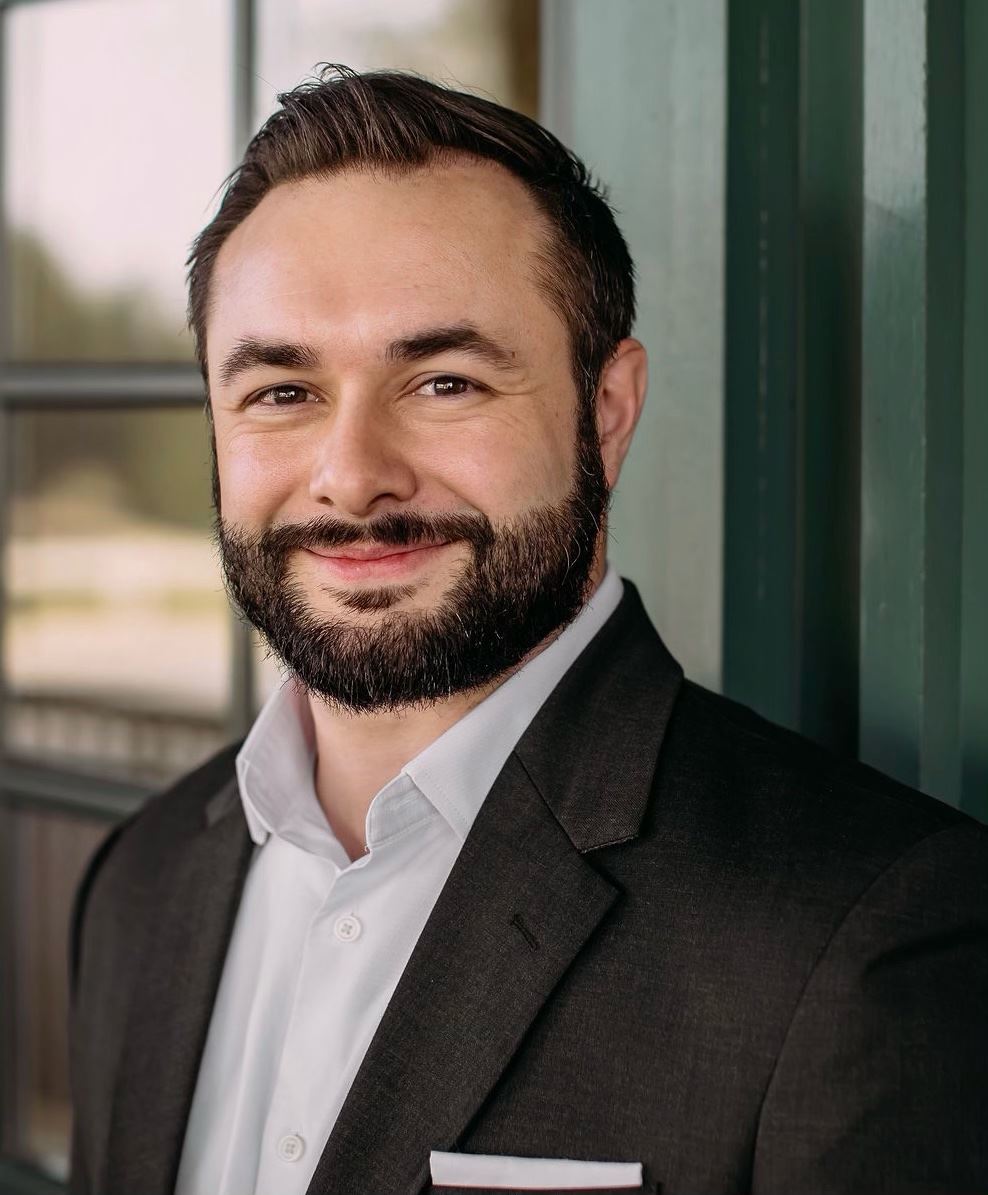 Paul W. Navarro was appointed to the Lower Paxton Board of Supervisors on September 1, 2020. As a lifelong member of the community, he is honored to represent the township as a Supervisor and takes on the responsibility earnestly. Paul moved to Lower Paxton Township as a child in 1990, and over the last 30 years, he has lived in multiple locations throughout the township. As a property and small business owner in Lower Paxton, he understands the significant role that municipal government plays in day-to-day life, and believes in a capable and vigilant municipal government that ensures the effective and efficient delivery of service to its’ constituents. In addition to his Supervisor role, he also serves as a Member of the Lower Paxton Township Authority.

After graduating with a Bachelor of Science in Nursing degree from the Pennsylvania State University in 2006, he began working as a Registered Nurse in the Pediatric Intensive Care Unit at The Hershey Medical Center. Paul then moved on to assume the roles of Co-Owner and Jr. Vice President of Clinical Operations for his family’s healthcare company, PrimeCare Medical, Inc, and also served on their Board of Directors. Dedicated to furthering his education while working, he then became a Nurse Practitioner after graduating from Widener University with a Master of Science in Nursing in 2010. Paul was then elected to The Penn State University Nursing APG Board of Trustees where he served for three years until the board’s dissolution. He also served as the Penn State Student Nursing Association THON chair.

Assuming many roles throughout his life, Paul’s background demonstrates a strong dedication to helping others. At age eighteen, he became a volunteer firefighter and EMT; giving back to the community by volunteering at the Paxtonia Fire Company and South Central EMS. While in college, he also worked as an EMT at the Dauphin County Prison, Hershey Medical Center emergency room, and Life Lion Critical Care Transport. As a nurse he worked caring for children in the Pediatric Intensive Care Unit, and as a Nurse Practitioner he provided oversight of comprehensive healthcare services to over 65 correctional facilities, and over 18,000 patients throughout the northeastern United States. Notably, he was proudly a member of the Dauphin County Heroin Reduction Committee that worked to bring aid and treatment to members of the community dealing with this disease. During this time, he helped develop and implement Dauphin County’s Vivitrol Treatment Program which allowed for incarcerated individuals to begin Vivitrol treatment prior to their release from prison, and also transition to follow-on treatment via a mobile Vivitrol Clinic. Paul was also the recipient of commendation from the National Association of Counties (NACo) and Dauphin County for the implementation of a countywide prescription discount program to benefit the community.

After the sale of his family-owned company, Paul is now working in medical consulting as a Nurse Practitioner, and prioritizes personal philanthropic efforts. He and his wife, Caitlin, are both graduates of Central Dauphin High School and Penn State University, and they have two sons.