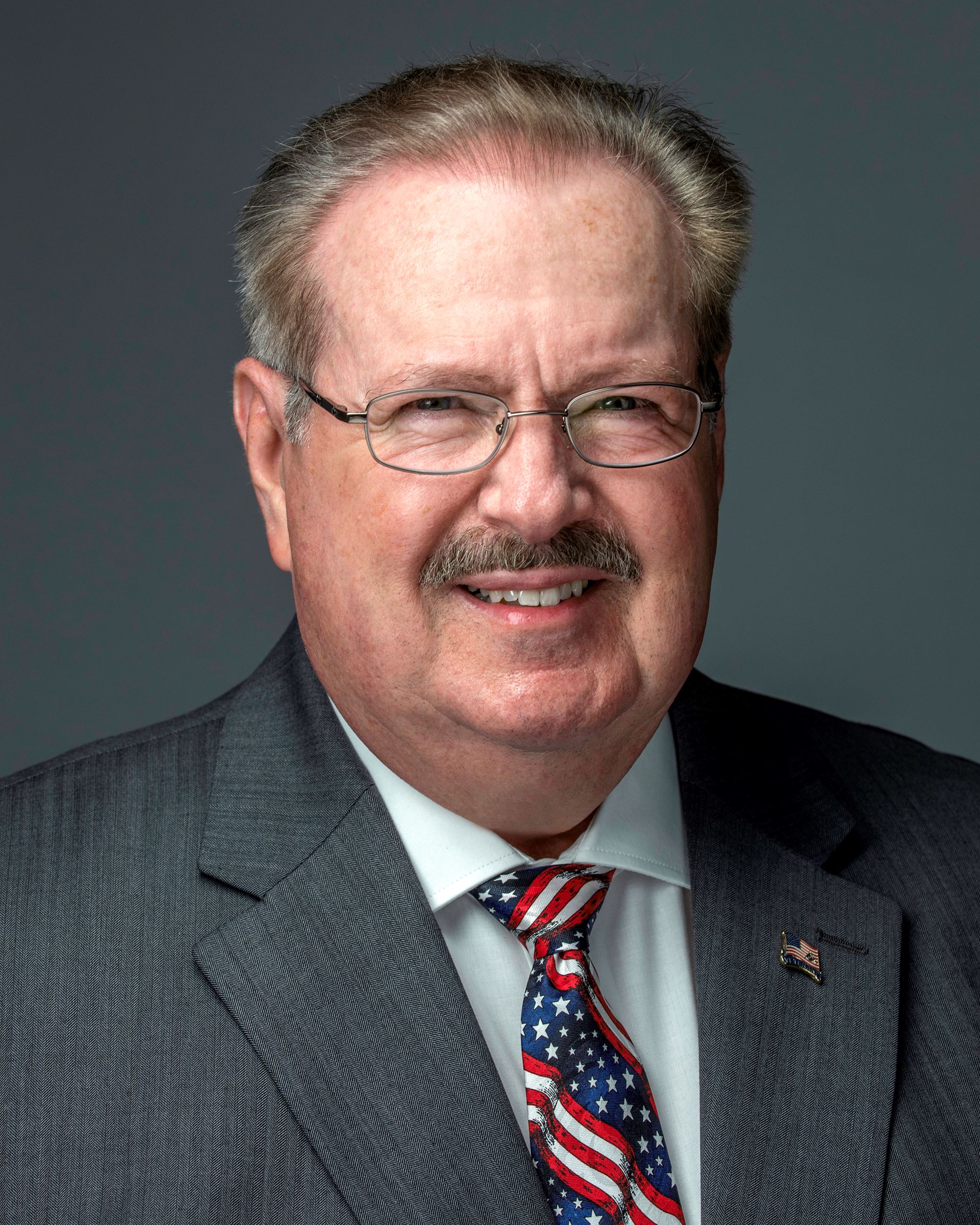 Norman C. Zoumas was appointed by the Lower Paxton Board of Supervisors on August 8, 2018 because of the sad and untimely death of Mr. Bill Hawk.  He ran in the 2019 election and won; being sworn in on January 2, 2020 for a two-year term.

Norm is a retired military officer serving 24 years in the U.S. Army and PA National Guard. He is a graduate of the lnfantry Officer Basic Course, lnfantry Officer Advanced Course and the Command and General Staff College. Norm is a graduate of Chester High School in Chester, PA and has studied at Mercer County Community College, North Carolina State University and Liberty University.

Norm is a former Director of Fixed Operations for Hoffman Ford in Colonial Park where he served for over 20 years. During his tenure he was selected by the Ford Philadelphia Regional Manager to represent the Philadelphia Region on the Ford National Manager's Advisory Committee where he met with the highest level of management and engineers at Ford Motor Company to provide guidance and feedback related to Ford products and customer satisfaction.  Norm went on to serve Representative Ron Marsico for 5 years. He worked with constituents, local businesses and veterans, as well as residents of the 105th Legislative District; solving problems and handling concerns.

Norm serves as the Treasurer of the Board of Supervisors as well as the Treasurer of the Township Authority. He is also an Assistant Delegate to the PA State Association of Township Supervisors and Assistant Delegate to the Capital Region Council of Governments. In July of 2021, Norm was nominated and voted in as Director to the Executive Board of the East Shore Business Association. He is the vice president of Dauphin County Heroes Grove located in Brightbill Park, Lower Paxton Township. He is Master Mason and belongs to Masonic Lodge 21. He is a member of the Shriners of North America and Zembo Lodge in Harrisburg, Post 272 American Legion, Harrisburg Hunters and Anglers, Chapel of Four Chaplains, PA Automotive Association Advisory Council for Fixed Operations, Occupational Advisory Committee for Dauphin County Technical School. He is a member of the Mustang Club of Central PA and the Blue Moon Cruisers car club. Past President of Capitol Parts and Service Managers.

Norm is the recipient of over 30 awards, medals and letters of appreciation. Some highlights are Commendations from the Department of the Army, National Guard, private corporations and State and Federal government including: U.S. Army Meritorious Service Medal, U.S Army Commendation Medal, Pennsylvania Commendation Medal, Distinguished and Meritorious Community Service from the City of Harrisburg.
Norm has been a resident of Lower Paxton Township for 4I years. He and his wife, Betsy, have two children. Heather and Chip, and four grandchildren.