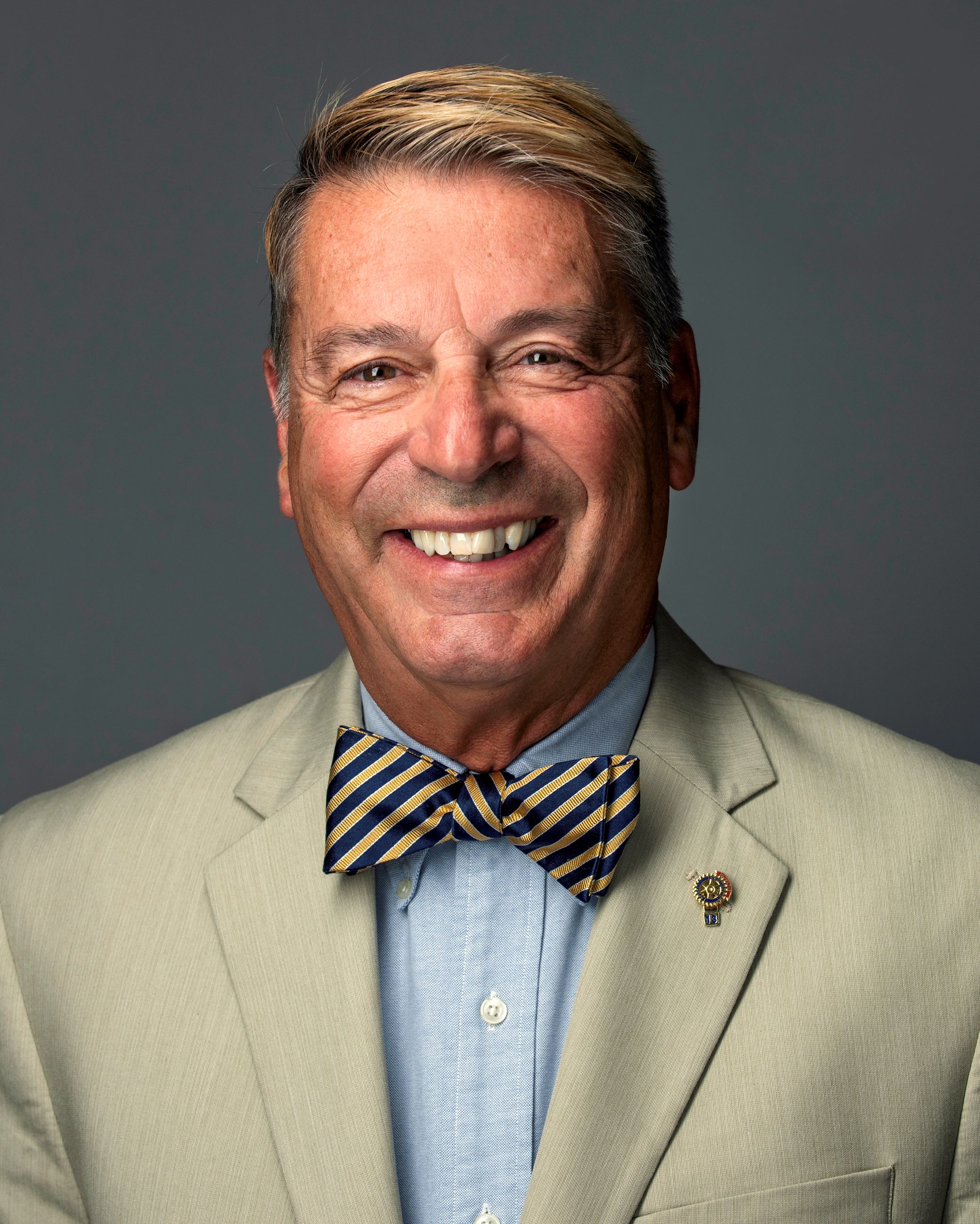 Gary Crissman was appointed to the Board of Supervisors on January 4, 2000.  The term of office ran until December 31, 2001.  Gary was elected for a two-year term which extended until December 31, 2003, and has been reelected thereafter.  He currently serves as the Vice Chairman of the Board and has served as its Board Secretary.  He serves as a member of the Lower Paxton Township Authority.  He has served as the Chairman of the Lower Paxton Township Friendship Community Center Operating Board.

Gary is retired from the Central Dauphin School District.  His tenure with the District extended beyond thirty-five years.  He served as a teacher, Coordinator of Curriculum and Federal Programs, Board Secretary, Administrative Assistant to the Superintendent, Deputy Superintendent, and Acting Superintendent.

Gary is active in the community.  He is a member and past President, of the Colonial Park Rotary.  He is the Chairman of the Rotary Youth Leaders Conference at Messiah College.  He is a Trustee of the Dauphin County Library Services Board. He was a member and past President of the Central Pennsylvania Scholastic Writing Awards Board.  He also served as the Vice-Chairman, and Chairman of the Schaffner Youth Detention Center Citizen Advisory Board.

Gary received his bachelor’s degree from Shippensburg University in Education.  He also holds a master’s degree in Educational Administration and a Letter of Eligibility from Bucknell University.

Gary is married to Helen L. (Lauver).  Gary and Helen have resided in Lower Paxton Township for more than forty years, where they raised two daughters.  They are members of Calvary United Methodist Church.  Gary has served on the Church Council, Scholarship Committee and the Fine Arts Committee.  He also sang in the Sanctuary Choir and taught Sunday school.